Cleaning up the global water crisis 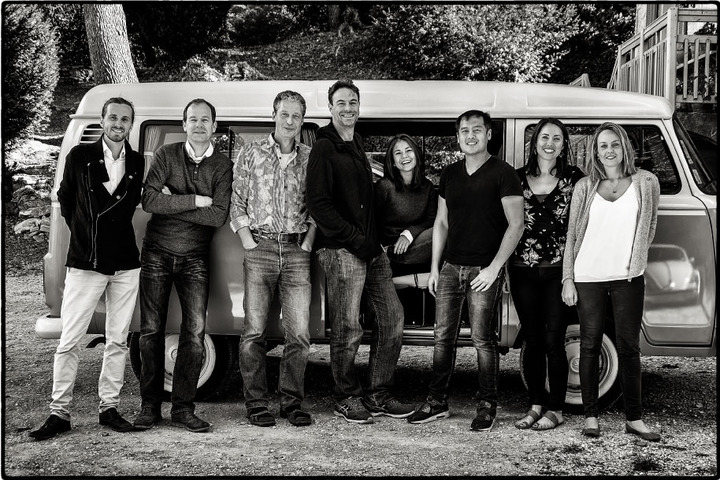 The team at Desolenator which is developing a technology with the potential to change lives.

A tech start-up on a mission to tackle the global clean water crisis, which is estimated to affect half the world’s population by 2030, has turned to AMRC researchers for help in the manufacture and assembly of a technology that could transform the lives of millions by producing drinking water from salt water in a sustainable way.

London-based SME, Desolenator has developed a novel solar-powered desalination system which could disrupt the global water desalination market – estimated to be worth $26.81 billion by 2025.  The company wanted input from the AMRC’s Design and Prototyping Group to help further develop the concept towards a manufacture-ready solution.

Years of living near toxic desalination plants and witnessing the effects of water scarcity on communities prompted Desolenator’s inventor and CEO, William Janssen, to develop a more reliable and sustainable way of producing clean water. “Being at the leading edge of technological development, it is not always easy to control the cost of the equipment we develop,” said William, which is why he got in touch with the Design and Prototype Group. “The AMRC is a bastion of knowledge and expertise in finding relevant ways to make things better, simpler and cheaper.”

A Design for Manufacture (DfM) assembly review was carried out by the AMRC, paid for through its Catapult-funded SME assistance scheme. This saw DPG engineers Peter Oates and Mark Cocking meet with Desolenator’s technical team in London to suggest where cost reductions could be made for key parts. They also advised on manufacturing and assembly design improvements that could be made.

John Spencer, Senior Project Manager at the DPG, said: “Our design engineers ran a workshop with Desolenator’s team to review the company’s existing system prototype and advise on design and assembly for batch volume production.

“It was a great opportunity to assist a start-up company developing a technology that genuinely has the potential to transform lives.  We were delighted to receive positive feedback from Desolenator and the outcome demonstrates that a short, targeted design assist can add significant value to a business developing a new product, even at a relatively late stage in the product development process.”

AMRC gets a kick out of luxury footwear carrier project
25/01/2019
Engineers from the AMRC put their best foot forward to help develop a luxury sports s …
Heathrow Airport delegation lands at AMRC during Sheffield City Region visit
29/05/2018
A DELEGATION from Heathrow Airport touched down at the University of Sheffield’ …
Awards triumph for AMRC Training Centre apprentice
27/08/2020
‘Focus, passion and determination’ has seen talented engineer-in-the-maki …
Making virtual a reality for UK manufacturing
19/07/2018
Immersive technologies – predicted to be a $160 billion market in the next thre …