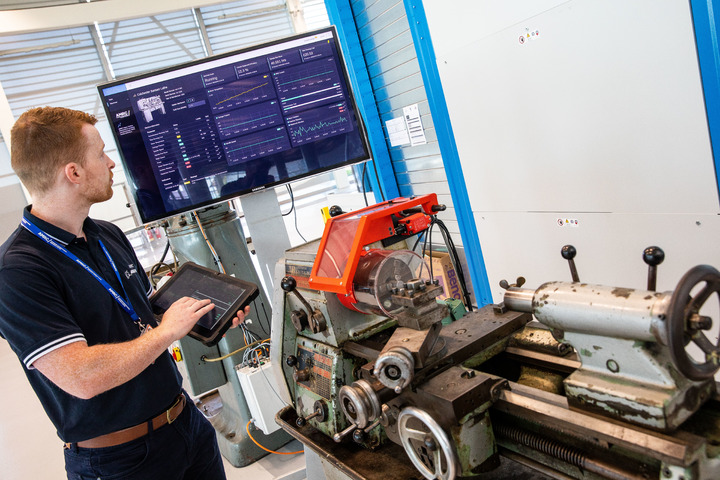 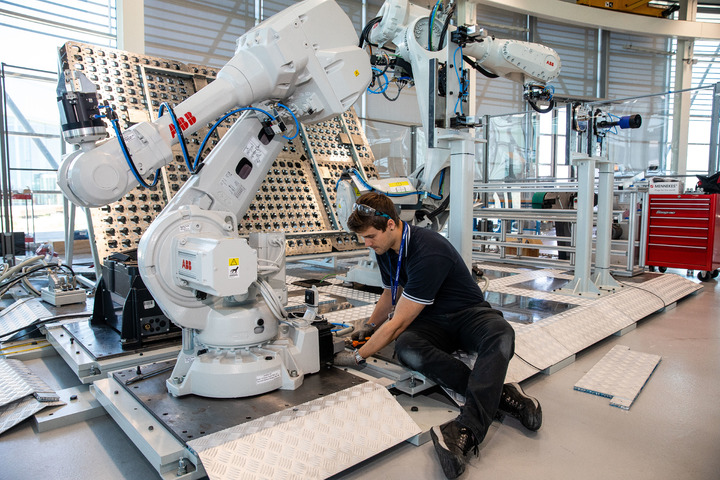 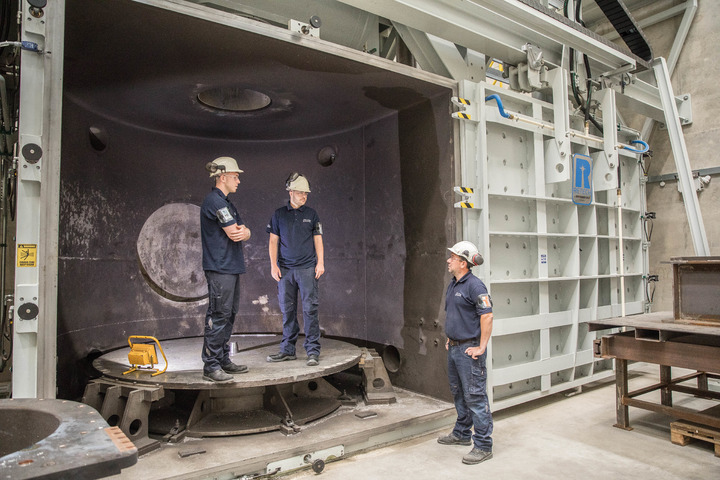 The Advanced Manufacturing Research Centre (AMRC) and Nuclear AMRC will together receive £127 million government funding over the next five years to help them expand their R&D capabilities and help even more UK manufacturers to innovate and win work.

Professor Keith Ridgway, Executive Dean for the two centres, says: "This is a tremendous vote of confidence in the work we do with our industrial partners, and another significant boost for the Sheffield City Region and its emerging Global Innovation Corridor.

As members of the High Value Manufacturing Catapult, we are part of a larger network of research and innovation assets that are helping to solve the conundrum of the UK's productivity challenge. Our ability to draw on the research excellence of the University of Sheffield also gives us an additional edge. It means we are able to connect fundamental and basic science to translational research that makes a bigger impact on the factory floor.

The new money will enable us to accelerate the adoption of digital technologies across advanced manufacturing, in line with the Industrial Strategy and Juergen Maier's Made Smarter Review. It shows joined up thinking at the heart of government and a determination to rebalance the economy with advanced manufacturing at its heart, supported by some of the best researchers in the world: here in the Sheffield City Region."

The AMRC specialises in carrying out world-leading research into advanced machining, manufacturing and materials, which is of practical use to industry. Since its launch in 2001, it has expanded to include three research facilities at the Advanced Manufacturing Park and Sheffield Business Park, and is now establishing new regional facilities in the North West and Wales. It will receive around £81 million funding over five years.

The Nuclear AMRC was established in 2009 to take the same collaborative model into the demanding nuclear industry. As well as its research factory on the Advanced Manufacturing Park, it is developing new specialist R&D facilities in Birkenhead and Derby, and preparing to play a key role in delivering the recently-announced nuclear sector deal. It will receive around £46 million funding.

Under the Catapult funding model, each centre will match its core funding with commercial investment from companies which work with the centres to develop innovative technologies and improve their competitiveness, and from externally-funded collaborative R&D projects.

The HVM Catapult includes seven specialised R&D centres across the UK, and aims to improve the UK's performance in translating the strengths of its world leading research base into the goods and processes which equip the UK's high value manufacturers for success in challenging global markets.

Dick Elsy, chief executive officer of the HVM Catapult, said: "The HVM Catapult is perfectly placed to make a full contribution to a successful UK industrial strategy. In our first six years of operation we have established a proven track record, generating investment in R&D and driving improvements in manufacturing productivity and competitiveness.  The five-year funding package announced today allows us to build on our early successes, broadening our productivity impacts while equipping British firms with the manufacturing innovation they need to compete in uncertain and challenging international markets. Our support has never been more needed."

The funding is part of a £780 million investment across the Catapult network of technology and innovation centres. The funding was announced by the Chancellor of the Exchequer, Philip Hammond, during a visit to another of the centres within the HVM Catapult.

"It is by backing innovative British companies to grow and create jobs that we will continue this progress and build an economy fit for the future," Hammond said. "Today’s £780 million investment will support innovators across the country to create the technologies of the future, and the better, highly-paid jobs we urgently need."