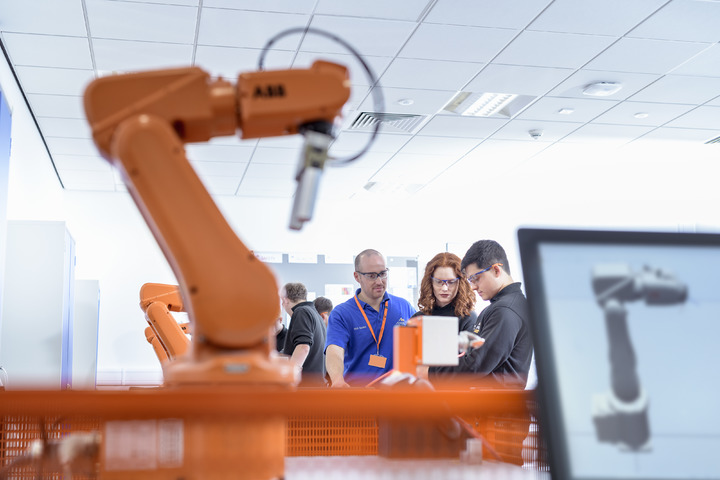 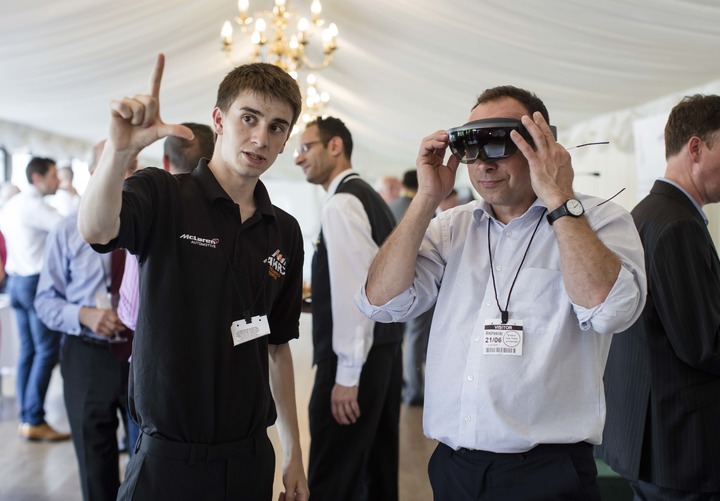 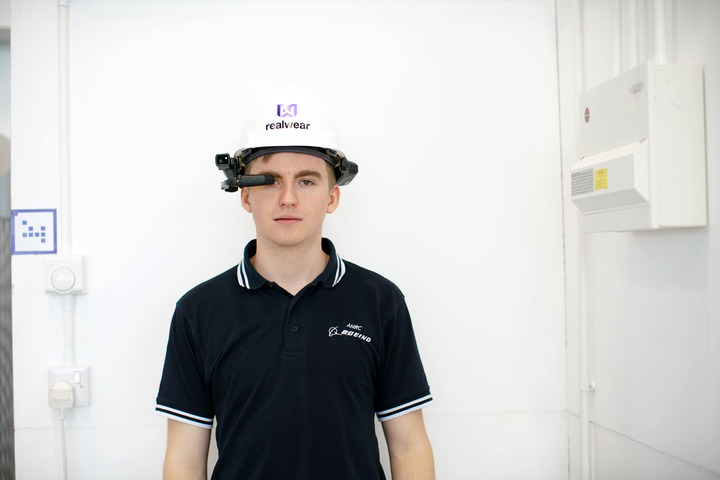 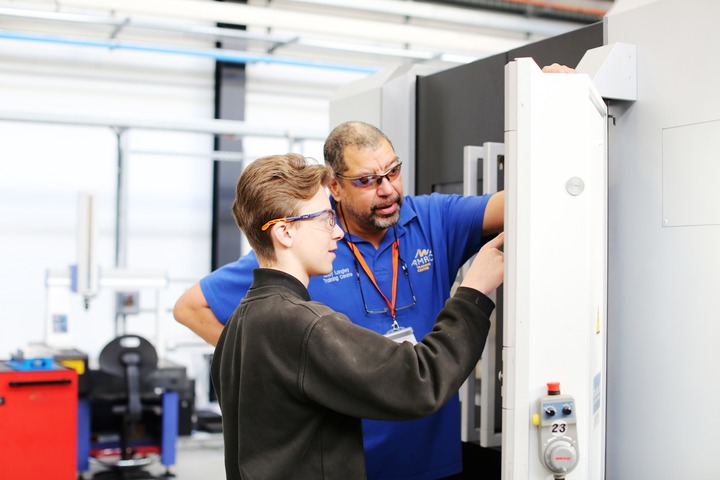 A pioneering training centre for the next generation of highly skilled aircraft maintenance engineers at Doncaster Sheffield Airport could see apprentices and their trainers digitally connected to engineering experts around the globe via augmented and virtual reality technologies.

The state-of-the art facility which will be linked to the hugely successful University of Sheffield Advanced Manufacturing Research Centre’s Training Centre in Rotherham, could train more than 100 apprentices a year in a purpose built, high-tech air-side hangar.

Funding for the project is soon to be considered by officials at the Sheffield City Region/Local Enterprise Partnership with the hope that the first trainees could start as early as summer 2019.

Executive Director of the AMRC Professor Keith Ridgway, said: “It is vital to the continuing success of our region that we expand the expertise we have in advanced manufacturing and training across the whole of the region. Sheffield Doncaster Airport is an international gateway into our region and is a key component in our emerging industrial strategy. There is huge potential here, not least for training the next generation of aircraft engineers using advanced digital technologies such as augmented and virtual reality.

“With the support of the Sheffield City Region, Doncaster Sheffield Airport and Doncaster Council, we are putting together a plan that could see more than 100 young people training to be the Maintenance, Repair and Operations (MRO) engineers of the future. Our training centre in Rotherham already trains more than 60 apprentices from Doncaster and Barnsley, and many more are turned away because of capacity issues.

“We will bring the lessons learned from the AMRC Training Centre – which has trained more than 1,000 apprentices for 250 companies in the region – to this new project. It will also draw on the AMRC’s wider expertise in rapid manufacturing technologies such as 3D printing used to make parts and also to make patterns for casting."

He added: “The centre will also benefit from the pioneering work we are doing in the digital domain with the development of techniques such as Augmented Worker where we can use advanced digital technologies and virtual reality to connect equipment experts anywhere in the world to an MRO facility in Doncaster.

“We see a major opportunity to advance the technologies around MRO and make a similar impact to that made around traditional manufacturing technologies.

“In addition to skills training, we will also be doing relevant research at the facility. These skills and the research will be equally applicable in next generation of road vehicles and trains such as HS2 and HS3.”

Doncaster Council, which invited local companies to a consultation session to inform them about the proposal this week, said: “The centre will specialise in a number of manufacturing and engineering disciplines and will offer apprenticeships from level 3 to level 6, plus management and leadership training. There is also the long-term aspiration for the Training Centre to be a centre of excellence for aircraft maintenance, repair and overhaul. It is anticipated the centre will become operational in September 2019.”

Former business minister, Richard Caborn, who is supporting the scheme said: “It’s about lifting the skills base of the region and getting well-paid jobs. We have got a competitive economy and have attracted Rolls-Royce, Boeing and McLaren into the region. An aeronautical apprentice training centre would give us a whole new dimension of skills in South Yorkshire and help us land big aviation MRO contracts.”